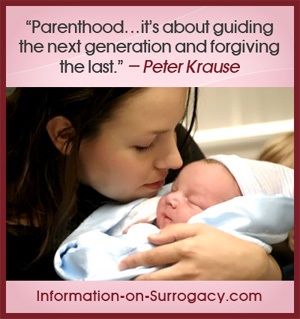 Egg donors for hire: you’ve seen the ads online and possibly in newspapers. But how does donating eggs relate to surrogacy? Find out more about egg donating, compensation for donors, and egg donation risks.

Many gestational surrogacy journeys require the assistance of egg donors for hire in addition to a gestational carrier. This is done usually because the intended mother has had a complete hysterectomy, is concerned about the quality of her eggs, or it is a surrogacy with a set of intended fathers.

Some surrogates choose to become egg donors, and some intended mothers also decide on donating eggs.

Then there are those who are egg donors for hire but do not get otherwise involved in the surrogacy community.

Those who donate eggs are part of a rapidly growing community spanning every race and religion.

For some, it is only because of a generous egg donor that they are able to have their own children.

Egg donating is very different from surrogacy, and has many different rules and qualifications. For example, whereas a surrogate mother must have given birth successfully to at least one child, an egg donor does not need to have had a child before in order to donate.

In addition, factors such as the egg donor’s physical appearance and IQ score may play a big part in an intended parent’s decision.

Egg donors for hire are compensated for their efforts and time. Payment varies depending on many factors, such as IQ and experience.

The egg retrieval process is quite invasive and requires weeks of preparation. Medications, both oral and self-administered injections, are required. There is also a limit of the number of times a woman may donate her eggs.