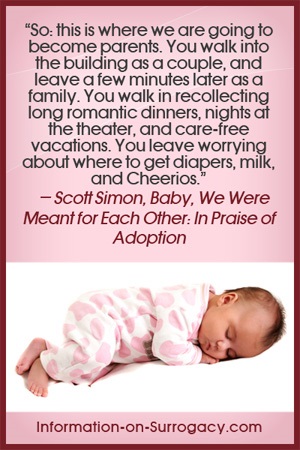 What is a Blighted Ovum?

A blighted ovum (also referred to as an early pregnancy failure or anembryonic gestation) is a fairly common cause of miscarriage. With a normal pregnancy, the fertilized egg (called the ovum) is transplanted into the uterine wall.

Signs of a Blighted Ovum

With a blighted ovum, you will still have the signs of pregnancy. You will get positive results from a pregnancy test because the placenta will start producing hCG hormones (the hormones that pregnancy tests are designed to detect).

You may also experience common early pregnancy symptoms such as nausea, fatigue, and tender breasts.

However, once your pregnancy hormone levels begin to decrease, these symptoms will lessen. You may also experience minor cramps as well as spotting or bleeding. These are likely to be the first indicators that something is amiss.

However, the true diagnosis is made when an ultrasound is unable to locate the embryo.

50% of first trimester miscarriages are the result of chromosomal problems  usually a damaged egg or sperm cell or abnormal cell division. The woman’s body recognizes the abnormality and begins the process of terminating the pregnancy. It is not because you or the surrogate carrier did anything wrong.

With most miscarriages there is absolutely nothing that you or your doctor can do to prevent or stop it from happening.

If you have been diagnosed with a blighted ovum, your doctor will discuss your options. Many women (especially surrogates) will elect to have a dilation and curettage (D & C). This is a surgical procedure in which your cervix is dilated and the contents of your uterus are surgically removed. The remaining tissue can be tested to try to pinpoint the cause for the miscarriage. Many surrogates choose this method as it allows them to prepare their bodies for another transfer.

Other women choose to use a medicine at home in order to expel the tissue from their body. This option is likely to cause more bleeding and side effects and will take several days to fully work. Still others choose to pass the tissue naturally, without surgery or medication. You or your surrogate should discuss each option with your health care provider.

What Happens to the Surrogacy Arrangement?

As I mentioned earlier, a blighted ovum is one of the more common surrogacy issues. Although they can be depressing and sad (since the intended parents were led to believe that a successful pregnancy had been achieved, they are typically not viewed as strongly as a miscarriage since the embryo was never really considered to be viable. When a blighted ovum occurs, it is generally viewed as being similar to a failed transfer. Because of this, what typically happens is that further embryo transfers are attempted according to the surrogacy contract.

What advice would you give someone who has a blighted ovum?