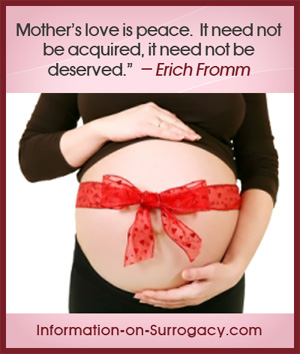 There really is not an advantage for an American citizen to seek a surrogate mother in the UK. It would be very expensive to fly back and forth, and the laws in the UK are much less favorable than those in the United States.

Usually, UK intended parents will look for a surrogate mother in the United States, not the other way around.

As to the legalities, or if it is even possible, you would need to contact an attorney in the UK that specializes in surrogacy and ask about the requirements. There are many aspects to look into with such a situation, including how traditional surrogacy is dealt with, and issues such as citizenship, etc.